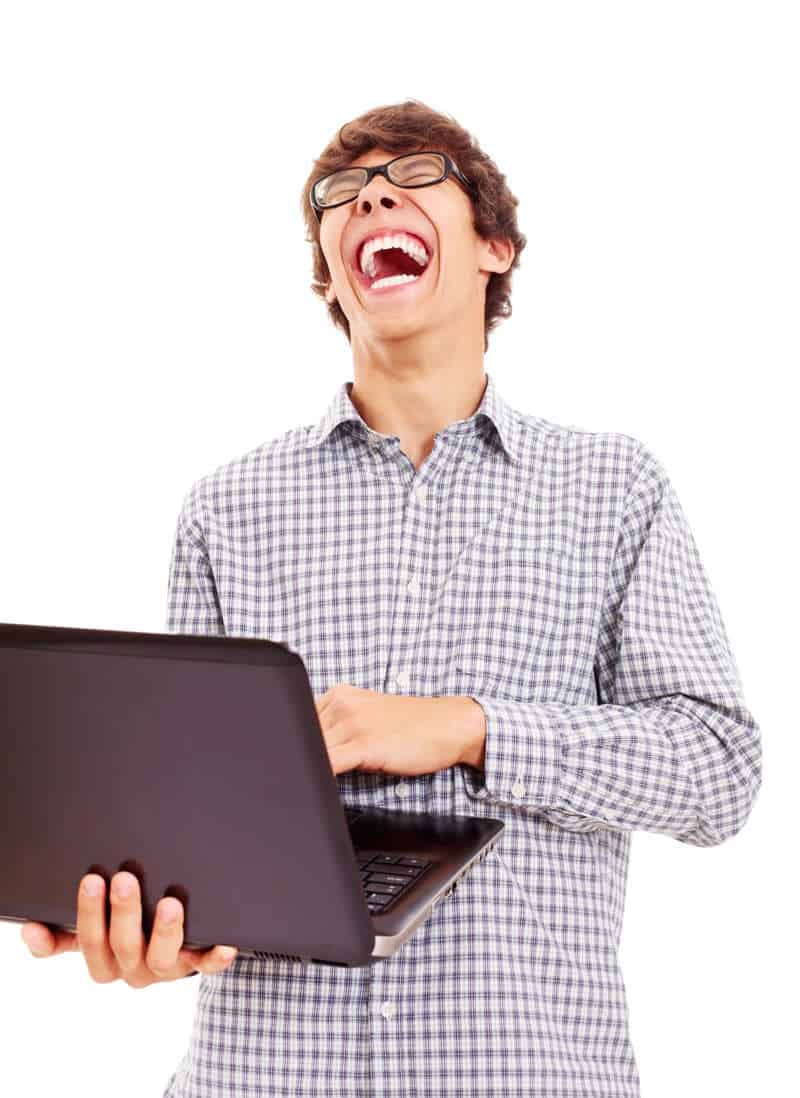 Then there are all the poop jokes. Here are some of the best examples.

1. Did you hear about the new movie called, “Constipation?” It unfortunately never came out.

2. Did you hear about the poor accountant who was always constipated? He couldn’t budget.

3. A woman goes up to the bar in a rural town. She gestures over to the bartender in an alluring way. She wants him to come closer. Then she strokes his face with both hands. “Are you the manager?” she asks. “No,” says the bartender. “Is there some way I can help you?” She rubs her hands into his beard and his hair. Then she traces a finger along his lips. “You can put some toilet paper, hand soap, and paper towels in the ladies’ room,” she says.

4. What do you get when you accidentally take a poop in your overalls? Dung-arees.

5. What do you call a vegetarian who suffers from diarrhea? A salad shooter.

6. It’s always important to sit on your wallet when you travel because you’ll never run short of gas money then.

7. Poop jokes don’t always get the potty started, but they sure do finish it.

8. The other day we went to the turd museum, which means that some of that crap is worth a lot of money (thanks to Steve Martin on that one).

9. I once had a migraine and also had to poop really bad. I took the biggest poop I’ve ever taken in my life and my headache went away.

10. The unfortunate fact about chronic diarrhea is that it is a hereditary condition. It’s easy to diagnose because it runs in your genes.

11. You know how people say that you never really appreciate what you have until its gone? They were probably talking about toilet paper.

12. A lonely fly makes his way into a crowded bar trying to find some company. There’s an empty space next to the most beautiful creature he’s ever seen. He decides to buzz his way on up. “Is this stool taken?” he asks.

13. The worst part about watching Wheel of Fortune is that there is always a significant vowel movement during every puzzle.

14. The worst part about poop jokes is that they’re never really ranked #1 on any lists, but they frequently reach #2.

15. When people say that everyone poops because they’re answering the call of nature, is it a fart just a voicemail?

17. Love might be the best emotion that humans experience, but the best feeling ever is finding an operational toilet after you’ve held back the urge to poop for over 3 hours.

Do you have some funny poop jokes to share? Maybe a combination of poop and Dad jokes? Then make sure to give them a flush today!