What Does Your Sh!t Do in Space?

How do astronauts poop? 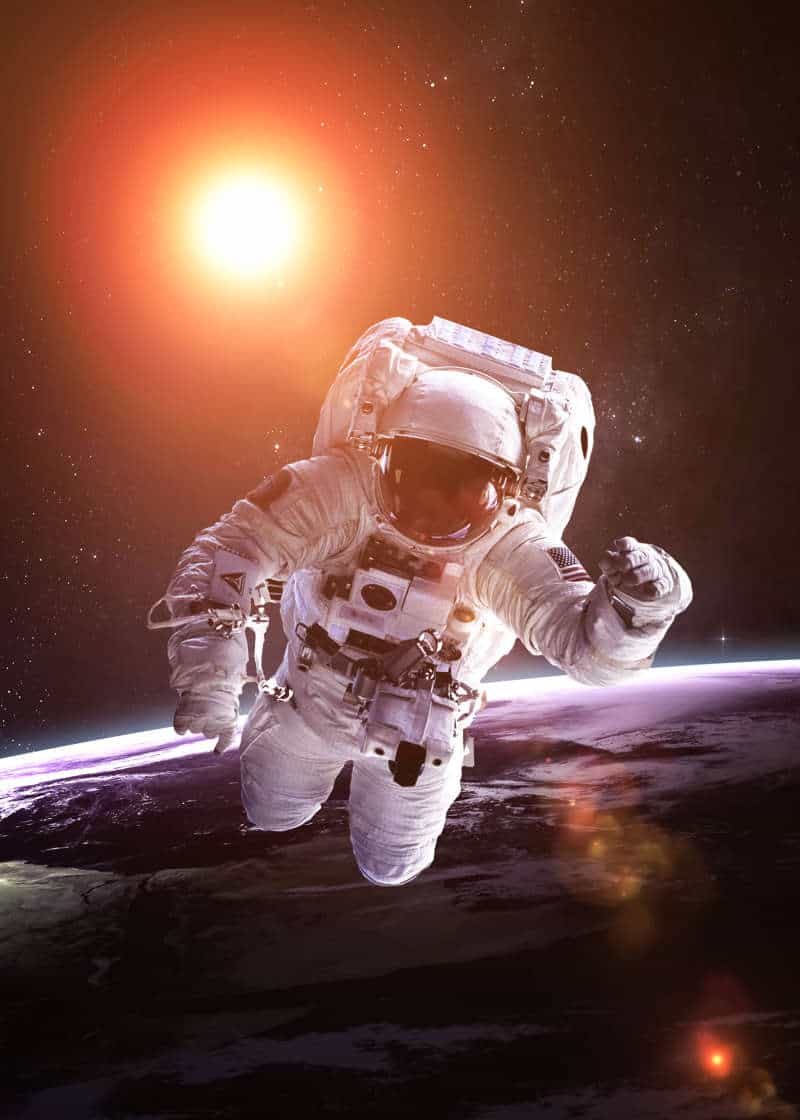 Ask anyone who has ever been to space, and this will be one of the questions which they get asked on a frequent basis.

How do the toilets in space work?

It all starts by how one sits on the toilet. Since there is no gravity in space to keep an astronaut down on the seat, there must first secure themselves with foot restraints if they decide to sit on it. There’s a toe bar in place if they prefer to stand. You’ll need the thigh bar to keep you down while sitting too.

Both Men and Women Can Pee Standing Up

The spacecraft uses a unisex toilet that looks very similar to what you would find in any home. There is one difference in the design though: a funnel comes out of the unit that seals over your genital area. That makes it possible for both men and women to go to the bathroom while standing up.

The inside of the toilet is a little different when you’re in outer space too. The commode will hold solid and liquid wastes separately from each other. When you need to deposit waste into these holding areas, then a flow of air (not water) will flush the system for you.

It is a powerful sucking force that will pull waste away from the body of the astronaut. Then the interior air receives some filtration action to ensure odors and bacteria don’t impact the system in negative ways.

Where Does the Waste Go in Space?

What happens to the waste stored in the commode holding tanks?

The system will first dry all of the solid waste that the astronauts leave behind. Then these materials are compressed to be kept in on-board storage. The remaining liquid is then jettisoned into space. When the spaceship lands again, then the solid waste is removed and properly disposed of back on Earth.

If you were to visit the International Space Station, then the process would be a little different. Liquid wastes will go through a special treatment process that turns the fluid back into drinking water. Then the solid waste is sealed like a trash compactor, combined with other items, then launched away from the facility.

What If an Astronaut is On a Spacewalk?

If an astronaut finds themselves outside of a space station or ship with an urge to use the bathroom, then finding a public toilet is out of the question. They can’t get out of their suit to go either, since the temperature and radiation in space would kill them quickly.

Most astronauts in this situation would use a really big diaper. These “space diapers” hold over one quart of liquid. Then they must clean themselves up after they take off their suit.

Going to the bathroom in space is somewhat complicated when compared to our systems here on the planet, but it is possible to go in zero-gravity. The only real question is this: could you get used to drinking purified urine?

For futuristic toilet for your own home check out our modern smart toilet reviews over here.